Flows into EM broad, US & Japan and out of Gold ETPs in September 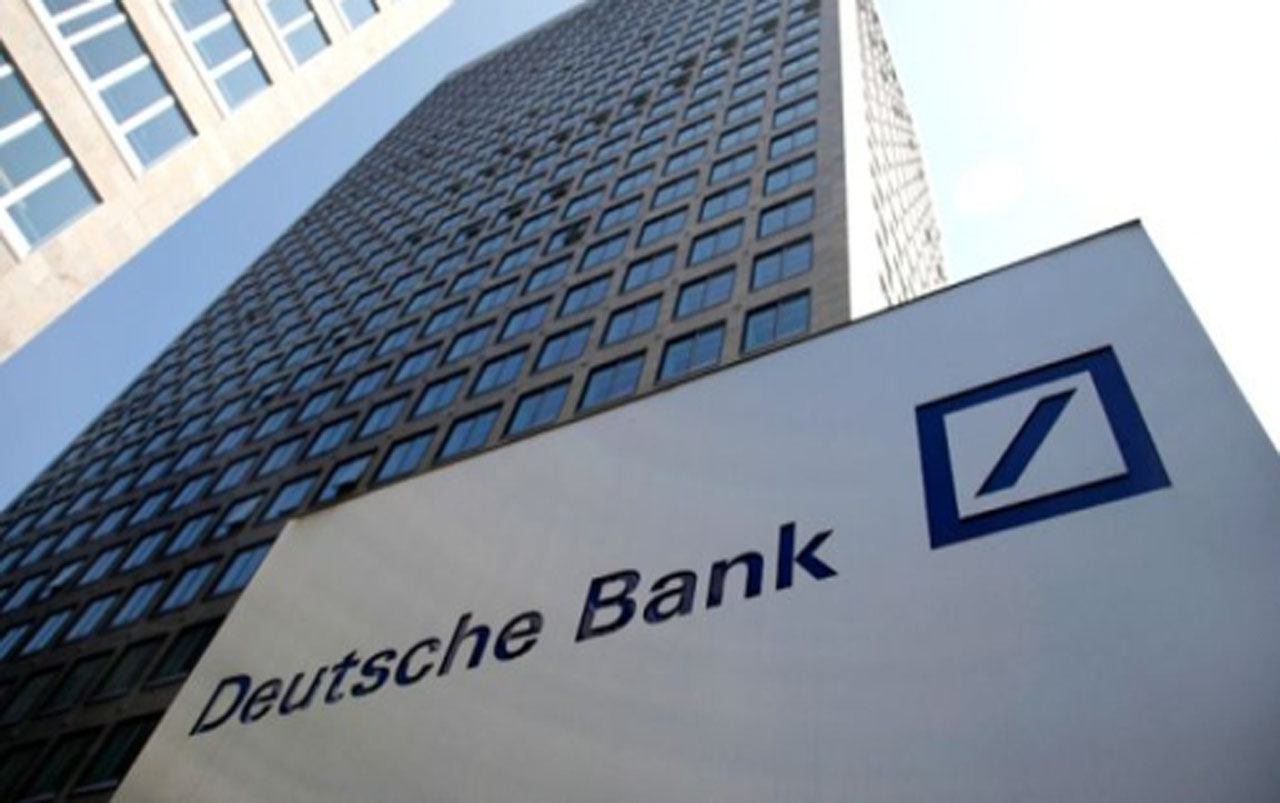 Deutsche Bank – Synthetic Equity & Index Strategy – Europe Flows into EM broad, US & Japan and out of Gold ETPs in September

Europe Monthly ETF Market Review – Flows into EM broad, US & Japan and out of Gold ETPs in September

As of the end of September 2014, global ETP assets was at $2.48 trillion rising by $220bn (+9.7%) year-to-date. In September, European ETPs reversed the previous month’s trend by experiencing -€2.3bn of cash outflows (+€6bn in the prev. month). The Equities segment was the main driver having registered outflows of -€1.7bn. Fixed income ETFs saw negligible inflows of +€85mn over the previous month. ETPs tracking commodities experienced outflows of -€0.6bn in September.

EM broad, US and Japan benefited from inflows despite overall equity outflows

European listed Emerging Markets broad ETFs received net inflows of +€392m which was in contrast to outflows observed in US listed ETFs (-$602m).This was surprising given the poor market performance in September (-7.4%). ETFs with exposure to US and Japanese equities also benefitted from inflows in September. We found that currency hedged Japan ETFs were popular amongst investors amid increased volatility in currency pairs recently.

The JPX Nikkei 400 which has received significant attention recently given its focus on shareholder return and ease of replication has led to product launches by Lyxor and Source in Europe, both synthetically replicated. db x-Trackers is expected to launch a physically replicated version in the near future.

The recent US dollar strength has resulted in weakness in commodity prices and this was evidenced by significant redemptions in ETPs with exposure to precious metals, industrial metals and broad based commodity indices. Gold ETPs in particular saw -€350m of outflows.

We briefly reviewed the growth of ETFs tracking smart beta indices and we found that 2014 has seen significant growth in this space. The total assets under management has risen from €2.1bn as of the end of 2013 to €4.6bn as of September 2014, more than doubling in assets. Inside we list the top 5 products by net inflows.