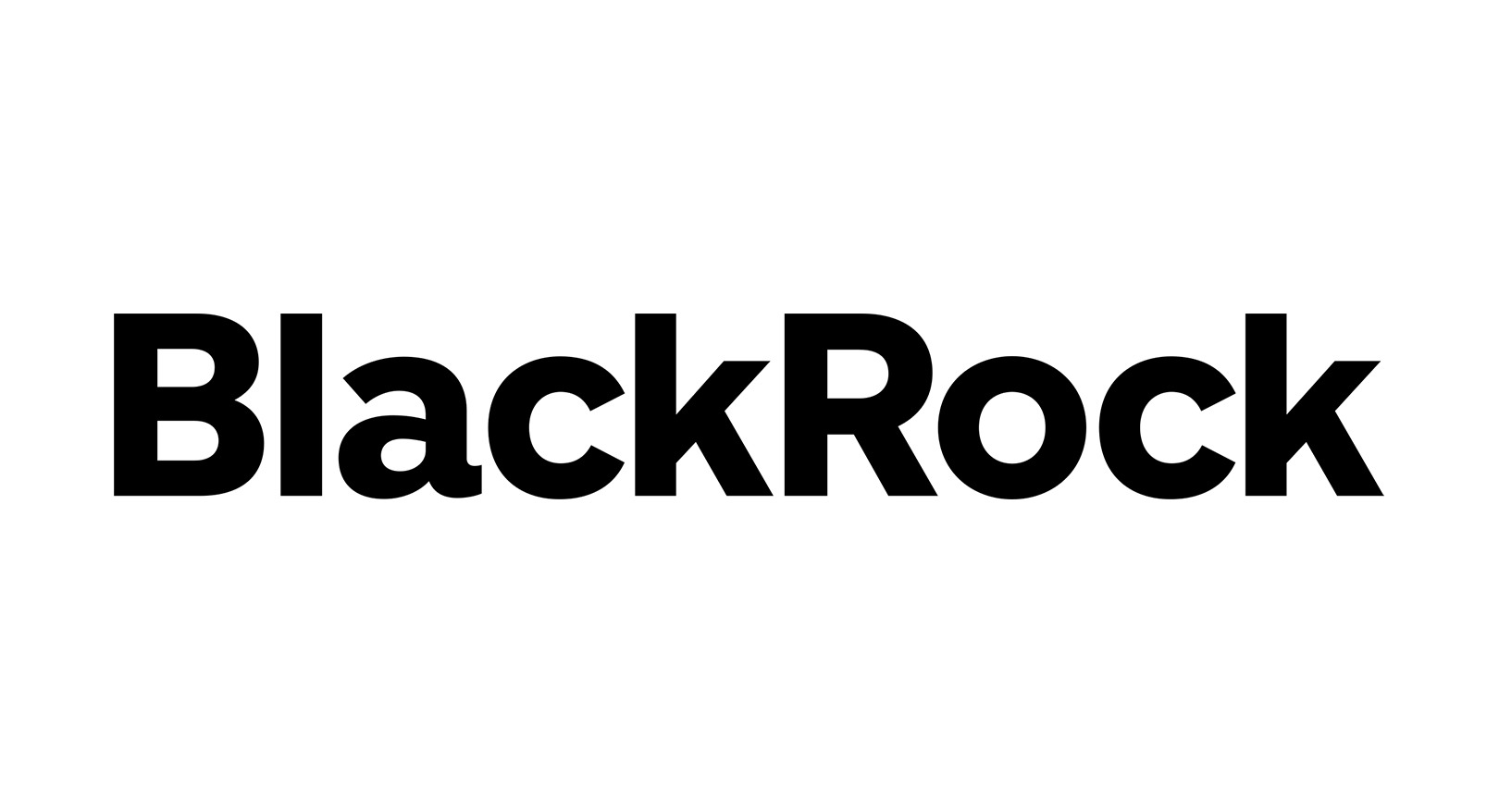 Following yesterday’s statement, we still think September is the most likely time for a start raising rates, but agree with Chair Yellen that the timing of lift-off is less important than the trajectory of rate change.

Labor markets appear stronger than at any time in the past two decades, wage gains and inflation appear to be following, and the Fed has a window of opportunity to begin its departure from “emergency” policy conditions and slowly take rates to more normal levels.

As we’ve argued, more normal interest rate levels, particularly if combined with well-designed fiscal actions, could actually prove to be beneficial to the economy, while maintaining excessively low policy rates for too long raises risks.

The Federal Reserve’s Federal Open Market Committee laid out a statement that continues to provide the central bank with the flexibility to respond to changes in the data over the coming months. We think that some of the statement’s adjustments highlight the Fed’s recognition that recent economic growth readings are stronger than the surprisingly softer data received during the year’s first quarter, but as mentioned, they also keep the Committee’s options open. For example, the statement’s first paragraph describes the economy in meaningfully more positive terms than did the April statement, but of course it also highlights that “business fixed investment and net exports stayed soft.”

However, we don’t believe that the data in the first quarter was as soft as the economics profession or the media has generally evaluated it to be, as indeed there were a series of seasonal factors that skewed the economic data lower, similar to other first quarter disappointments in recent years. These factors included: the harsh winter weather, year-end trends in corporate cap-ex, reduced government spending, labor unrest at West Coast ports and a tangible one-time currency shock.  That being said, the Fed’s recognition of this and of the stronger data (even with the seasonal impact), opens the door for policy movement.

From the standpoint of the labor market recovery, the most recent employment report displayed a very robust 280,000 jobs gained, with revisions to March and April combining for an additional 32,000 jobs than previously reported. The longer-term strength in labor markets is highlighted by the fact that the 3-month, 6-month and 12-month moving average payroll gains came in at 207,000, 236,000, and 255,000, respectively, which is considerably stronger than the 200,000 average level of jobs growth that has been typical of past periods of economic expansion. In fact, the 5.6 million jobs created in the past 24 months is greater than the combined total created in the 13 years prior, so we clearly see the evidence for an employment landscape that is, arguably, stronger than at any time over the past 20 years.

Furthermore, one of the key arguments of doves at the Fed has been the general lack of wage improvement over much of this economic cycle, although as we’ve suggested in the past, even here we’re seeing meaningful improvement. In fact, average hourly earnings gained 0.3% last month (running at 2.3% year-over-year) and are starting to display the strengthening seen in indicators such as the Employment Cost Index. The Fed’s recognition of wage increases and the longer-term nature of inflation guidance means that the central bank doesn’t need a 2% reading on a wide series of inflation metrics in the short-term to begin moving rates. And we would applaud that position, as wage pressure and the consequential impact of lower levels of slack in the economy takes time to work its way into broader inflation readings.

While we believe the data is currently strong enough for the Fed to act, the Committee will likely be very deliberate with this first move. Indeed, the central bank significantly lowered its real GDP growth forecast for 2015 (reflecting the first quarter weakness), but it modestly upgraded the growth prospects of 2016 and 2017. Further, when judging the path of the target Federal Funds Rate, the Committee consensus implies lift-off for later this year, but also suggests we will see a shallower trajectory of rate increases in 2016 and 2017 than had been previously estimated.

In our view, the specific date, which we still anticipate to be September, with some outside possibility of July or October, is significantly less important than the pace of policy rate change. Still, we think that the Fed has been very clear – with Fed Chair Yellen using the word “gradual” 14 times in her last speech, highlighting that the pace will be very slow. The lower level of the longer-dated dots also suggests that the anticipated rate destination will be lower than it has been historically. In our view, the normalization of rates, particularly if combined with well-designed fiscal initiatives, could actually be a benefit to economic growth. Further, keeping rates at excessively low levels, while perhaps stimulative for the financial economy, also raises risks that might threaten to undermine the recovery. Consequently, the time for a move away from “emergency rate” levels is at hand.

Valuations of long-end interest rates, given their recent back-up have approached close to a fair value levels, and nothing that the Fed has said should dramatically influence that movement from here. We do believe that with any negative resolution of the Greece situation, however, the flight-to-quality bid may take 15 to 20 basis points off of 10 year yields.

Is Volatility Here to Stay?