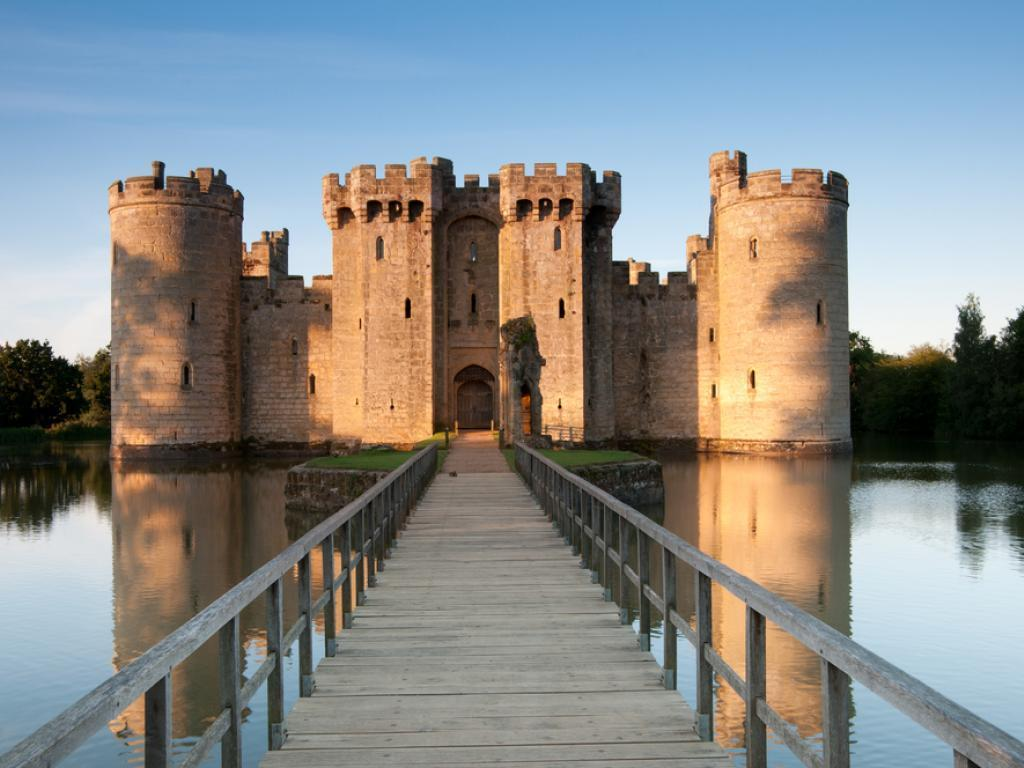 The Morningstar Wide Moat Focus Index (MWMFTR or “U.S. Moat Index”) is designed to capture the performance of U.S. companies with a Morningstar Economic Moat Ranking of Wide that are trading at an attractive price. The strategy of combining quality and value has resulted in an index track record of generating significant excess returns relative to the overall U.S. equity market. With an appreciation of 203.66 percent since inception in February 2007, the U.S. Moat Index has outpaced the S&P 500 Index by a total of 95.24 percentage points. Looking at the annualized performance, the Morningstar index has outperformed the broader U.S. market by roughly four percentage points. (Data as of 31.05.2017).

This longer-term trend is also reflected in the more recent performance: Moat-companies in the US equity market have profited stronger from the Rally that started in the beginning of this year than the broader market. While the year-to-date-performance of the S&P is at 8.66 percent, the U.S. Moat Index posted returns of 10.68 percent (Data as of 31.05.2017).

Measured against the S&P 500 Index, the U.S. Moat Index also features an impressive batting average, particularly over long-term holding periods. Batting average is a sports metaphor that is used in finance to describe the level of relative success for an investment strategy. Specifically, it indicates how often an investment strategy has outperformed a benchmark through various periods over time. The batting average is measured by dividing the number of periods a portfolio or investment strategy outperforms a benchmark by the total number of periods. On a six-month rolling period, the performance of the MWMFTR outperformed the S&P 500 in 59 percent of all cases. For three years rolling period, this figure is as high as 78 percent (Data as of 31.05.2017).

This commentary is not intended as a recommendation to buy or to sell any of the named securities. Holdings will vary for the MOAT ETF and their corresponding Indices.