Setting the Stage for the Next Gold Bull Market 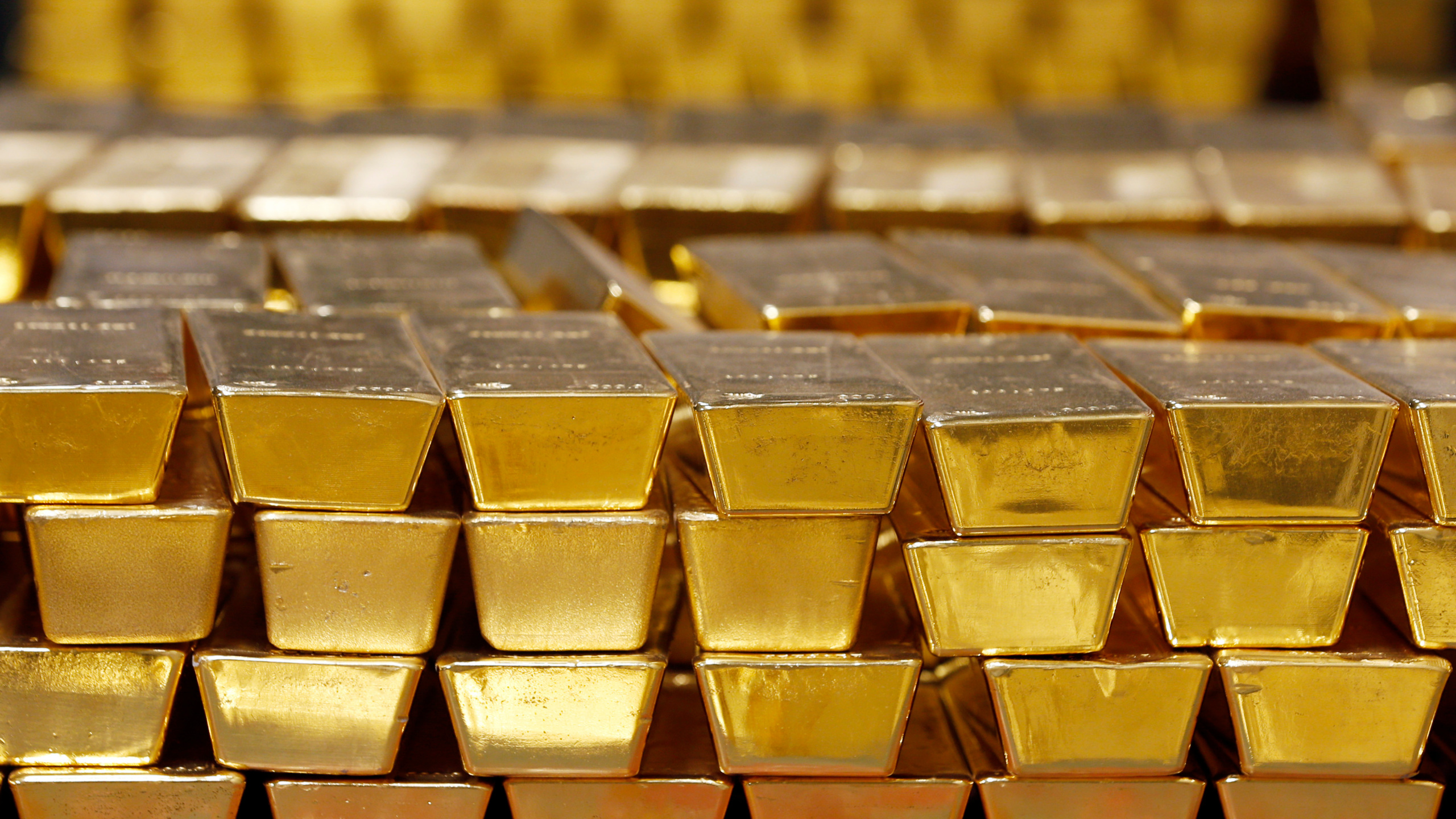 Market Review – Setting the Stage for the Next Gold Bull Market. The gold market moved to the beat of the Federal Reserve’s (the “Fed”) rate hike signal drumming in May. At the beginning of May, the probabilities of a rate increase, as implied by the federal funds futures markets1, were 12% for an increase in June and 26% for a July increase. That dropped to 4% for June and 19% for July by May 16. On May 18, the market interpreted the minutes from the Federal Open Market Committee (the “FOMC”) April meeting as being more hawkish than anticipated and market expectations of rate increases in June and July jumped to 32% and 47%, respectively. Gold traded down for nine consecutive sessions following the release of the minutes. Gold dropped to an intra-day low of $1,199 per ounce on May 30, and ended the month at $1,215 per ounce for a loss of 6.0% or $77.66.

The U.S. dollar, which historically has a strong negative correlation2 with the gold price, also reflected the market’s assessment of a rate hike this summer, with the U.S. Dollar Index (DXY)3 ending May up 3% for the month. The change in market sentiment regarding upcoming Fed rate decisions was primarily driven by comments from Fed Chair Janet Yellen and other Fed officials. Meanwhile, U.S. economic data releases continued to be mixed, and, in our view, do not paint a clear picture of the U.S. economy that would favor further tightening in the near term. Positive April economic data included retail sales and existing and new home sales coming in above expectations, and an increase in the ISM Manufacturing Index4 reading for May that was widely expected to be declining. In contrast, employment data and construction spending were below expectations while the University of Michigan Sentiment Index5, Consumer Confidence Index6 and manufacturing activity in Chicago and Dallas for May were all weaker than expected.

But the most impactful, in our opinion, economic data was the May jobs report announced by the U.S. Department of Labor on June 3. Reported figures were massively below expectations, showing the lowest number of workers added in six years. While market chatter before the report’s release may have suggested the Fed had everyone convinced of a summer hike, a hike was not priced in for June, as evidenced by the 20% implied probability. The chance of a July hike was only at 53.6%. Immediately after the jobs report, those probabilities dropped to 4% and 29% respectively, the DXY index fell (down 1.7%) and gold rallied (up 2.8% or $33 per ounce), closing at $1,244 per ounce on June 3.

With gold falling in May, gold stocks underperformed. The NYSE Arca Gold Miners Index (GDMNTR)7 fell 11.9%, and the MVIS Global Junior Gold Miners Index (MVGDXJTR)8 dropped 11.5% during the month, trimming gains for the year to 65% and 76% respectively, as of May 31, compared to gold’s gain of 14.5%.

Of note, the amount of gold held by global gold bullion exchange traded products (ETPs) increased by an additional 4.8% during the month of May. Holdings of global gold ETPs have increased almost 27% this year to an estimated 59.5 million ounces of gold, still well below the 2012 peak of more than 84 million ounces.

We have been of the opinion that the Fed may not be as aggressive as previously guided, and that rising rates in 2016 could be a significant impediment to the U.S. economy. The June 3 jobs report missed expectations by a wide margin. In May, the U.S. added just 38,000 workers, compared to the median of 160,000 as forecasted by Bloomberg. Job gains for prior months were downgraded as well. This indicates a weakening labor market and reduces the odds of Fed rate increases in the coming months.

We believe this is another important inflection point for gold that suggests the early stages of a new bull market. The gold price has been consolidating in the $1,200 to $1,300 per ounce range since early March, hitting a low of nearly $1,200 per ounce on May 30. It now appears as if gold is poised to remain above the technically and psychologically important $1,200 per ounce level. While it is not uncommon for the gold price to struggle in the summer months, we believe gold is forming a new base. We expect to see higher gold prices as the year progresses. Gold Price Monthly Return Average, 1971-2015 and 2016

We met the management of approximately 20 gold companies during the month, which allowed us to get a good sense of what’s happening in the sector. The main takeaway is that while companies are still focused on efficiencies, cost savings and operating improvements to help maximize cash flow, higher gold prices this year have shaped the conversation around what to do with these new cash levels.

For some companies, paying down debt still remains a priority. For firms currently building new mines, the higher cash flows provide welcomed cushion and remove market concerns over financing. Most companies also expect dividends to resume and/or increase as free cash flow grows. But for most companies, higher cash flows, at a time when balance sheets are in good shape and costs are under control, will likely bring back the opportunity to add future growth.

Valuations are still relatively low, so there is opportunity to buy assets. Exploration spending, which had been significantly reduced over the last couple of years, should also pick up again, allowing companies to add resources and reserves and increasing their chances of finding new discoveries. Projects that have been shelved will be revisited as financing becomes available. We met with management teams that despite the higher gold price, and higher cash flows that come with it, remain firmly committed to growing profitability and returns rather than production. We heard more than once in our discussions, that a new ounce of production is only good and will only be added if it improves or maintains the existing per ounce profitability of the company. Companies are measuring growth in free cash flow per share, for example, rather than production volumes.

This is very encouraging to us. Company initiatives have slowly and cautiously started to shift from mere survival to thriving. Cautiously is the key word here. As they embark on what may be the next gold bull market, we believe gold companies need to continue to demonstrate a rigorous capital allocation strategy that focuses on value creation for shareholders and positions the gold mining equity sector in the investable universe of the broader market.

With more than 30 years of gold industry experience, Foster began his gold career as a boots on the ground geologist, evaluating mining exploration and development projects. Foster is Portfolio Manager and Strategist for the Gold and Precious Metals strategy.

May Acquisitions Help US Moats