Market Commentaries on the US election from Jupiter Asset Management 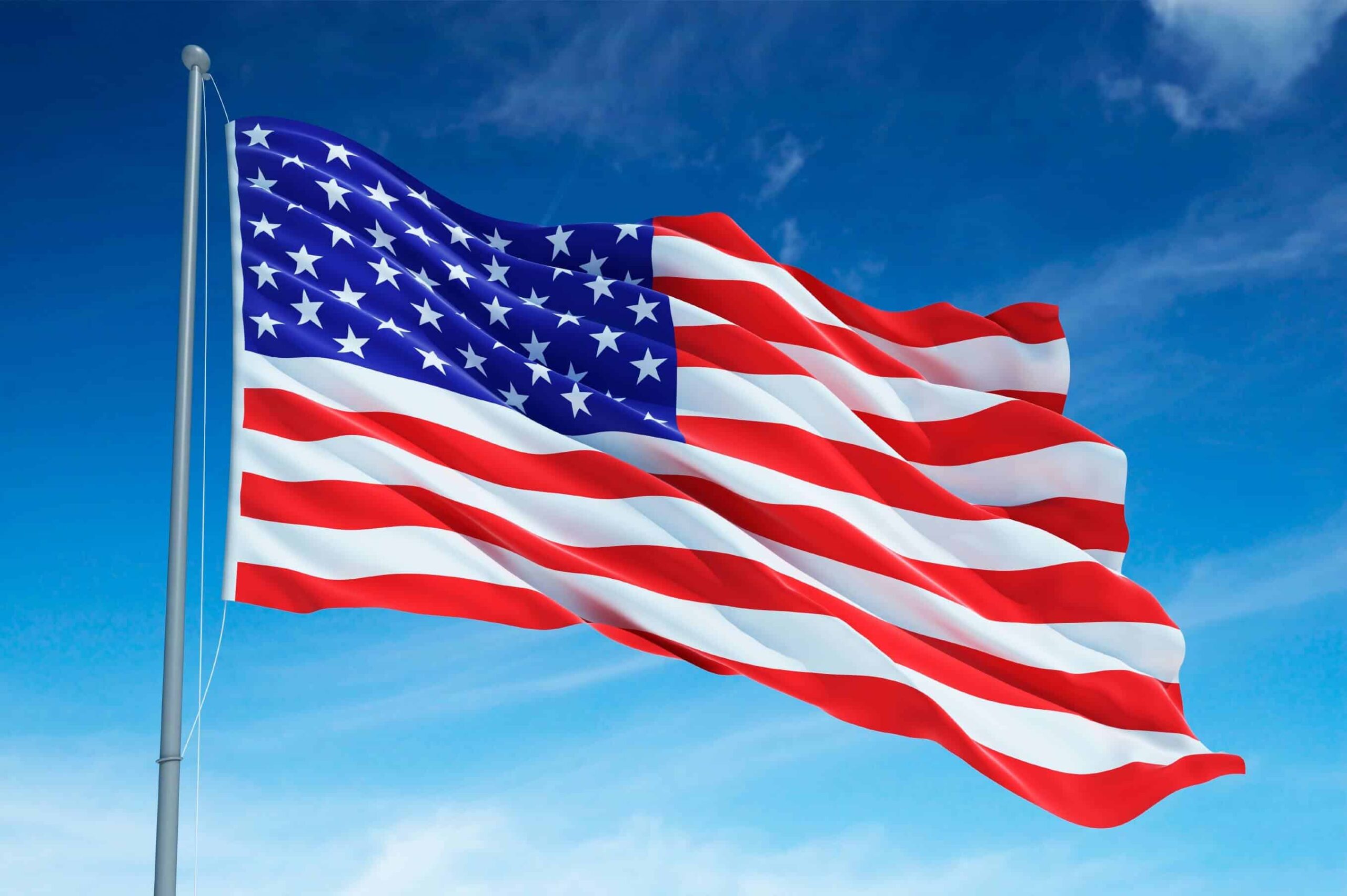 Market Commentaries on the US election from Jupiter Asset Management

Donald Trump’s rhetoric during his campaign will likely place pressure in the short term on renewable energy companies, but looking through the noise, he won’t need to remove clean energy subsidies as the existing policy will in fact already phase out subsidies by the end of his first term, in recognition that the pace of renewable technology progress means that they will largely no longer be required.

While it is still too early to predict the long-term consequences of the election, both in the White House and on Capitol Hill, we are mindful that despite a rancorous campaign, one of the few areas that the democrats and republicans found common ground is the pressing need for US infrastructure investment. This bodes relatively well for companies providing environmental solutions particularly in the water, smart energy and rail transport infrastructure.

The difficulty in assessing the impact of a Trump win is the scope of uncertainty as to what he would actually do. The short term impact is likely negative for equities as the greater uncertainty translates into a higher risk premium. However based on the broad thrust of his comments so far he is likely to initiate substantial fiscal stimulus that could materially accelerate the economy. While the market will fret over the uncertainty, the reality is that there is a material separation of powers where substantive legislative change requires approval of both houses of congress and there are sufficient moderate Republicans to join their Democrat Congressional colleagues in halting some of the more wild eyed initiatives that might come out of the new President.

Donald Trump’s victory has raised the level of market uncertainty we can expect over the coming months and as such is likely to prove negative for risk assets (equities, credit spreads) in the short term. Conventionally, a risk off environment, in this case the end of the US election campaign resulting in a Trump victory, should benefit US Treasuries short term. However, medium term this is unlikely to be the case since Trump has been particularly vocal on the need to boost fiscal spending, saying he wants, at the very minimum, to double Hillary Clinton’s proposed $275bn infrastructure programme, a measure he said he would fund via debt issuance. A debt-funded infrastructure programme of this scale could help to stimulate the economy and be quite inflationary – an environment that would be negative for rates and fairly positive for equities. Therefore, longer term we expect the US yield curve to steepen.

We did not position our portfolio specifically to benefit from a Trump or a Clinton win. However, generally, it is our belief that monetary policy has reached its limits, whether it be in the US, Europé or Japan among others; future stimulus is very likely to be fiscal in nature. Trump is likely to deliver an expansionary policy to encourage economic growth. It would have been the same if Clinton had won. This shift in thinking about the nature of stimulus going forward was one of the key reasons why we reduced the duration of the portfolio significantly since July from 5.1 to 2.9 years today. We did this mainly by selling our medium and long dated US Treasuries and initiating a short position in the bund (around 10% of the portfolio) back when they were trading with negative yields.

In foreshadowing this Trump win, investors have been selling out of equities and keeping their powder dry. If this continues, and the fear of a recession under a Trump presidency spreads, we believe it is likely that the US Federal Reserve may well postpone its much-anticipated December rate increase.

Paradoxically, such a scenario might create an ideal environment in which the Jupiter Asia Pacific Income Fund could flourish; bond prices would be pushed up, yields would fall and investors seeking income would be practically forced to continue to search for yield in equities. Then again, what good is outperformance when you’re only able to do so on a relative basis against a turbulent market.

Asian stocks that derive a significant portion of their revenues from the US market may see short to medium term volatility, driven by market sentiment. Within our fund, these are mainly IT and electronics companies like Hon Hai, Delta and TSMC, that are based in Taiwan and play a big role in the Apple/iPhone supply chain.

At a country level, we believe the Philippines will continue to be a risk: whether President Duterte likes it or not, the country does have economic ties to the United States. It has one of the largest call centre operations in the world, and American companies are a huge employer in this field. If there is one small consolation for us, it is that Trump’s election means Duterte is arguably no longer the most controversial head of state in the world! Trump, we believe, is likely to spark any number of diplomatic rows as his presidency gets underway, but for the Philippines, we think a lot of the bad news has already been priced in. We remain overweight, but aren’t adding any more positions until we see how things pan out.

The information contained in this press release  should not be relied upon by private investors or any other persons to make financial decisions.

This communication, including any data and views in it, does not constitute an invitation to invest or investment advice in any way.

Market and exchange rate movements can cause the value of an investment to fall as well as rise, and you may get back less than originally invested.

The views expressed are those of the author at the time of writing, are not necessarily those of Jupiter as a whole and may be subject to change. This is particularly true during periods of rapidly changing market circumstances. Every effort is made to ensure the accuracy of any information provided, but no assurances or warranties are given.

No part of this communication may be reproduced in any manner without the prior permission of JAM.