Investors need to learn to sit on their hands 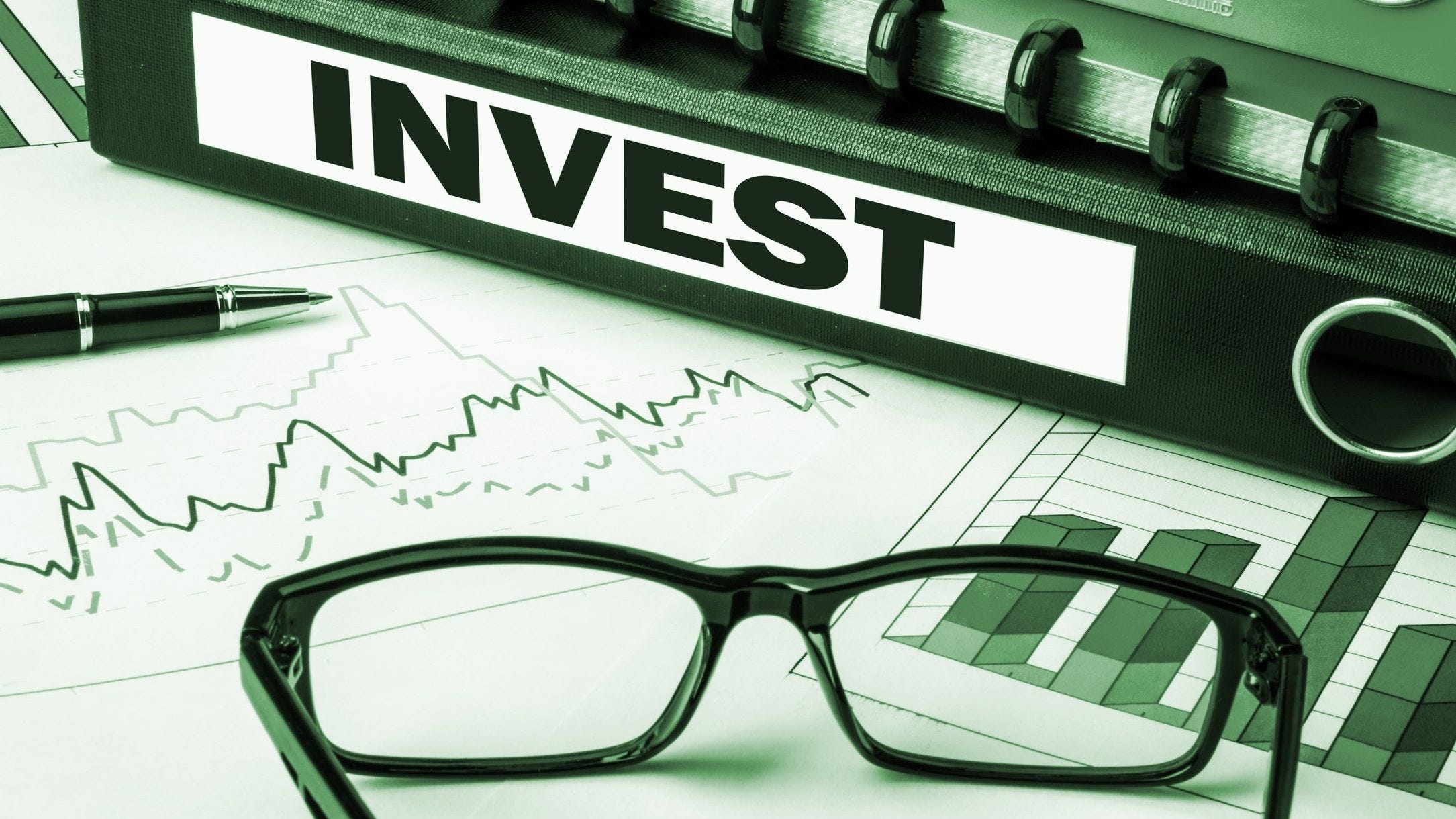 Investors need to learn to sit on their hands

Hello there. It’s deeply ingrained in the human psyche that taking action is a positive thing. And in many cases it is. But successful investing usually entails the very opposite — in other words, discipline and self-restraint, feeling comfortable with doing nothing.

Here’s Barry Ritholtz, one of the most popular investment bloggers in the United States.

I began as a trader and I sat next to a row of guys and one guy was making a lot of money and the guy next to me wan’t making money. It kind of perplexed me as a newbie, how can these two guys, how are more or less…it looks like they doing the same thing, you know, moving there stuff around on the screen, buying and selling that. This guy is really profitable, this guy isn’t. And so, it started me about 20 years ago researching what was then the nascent field of behavioural economics. Why peoples psychology works against them, why the way we’re wired, your own wetware works against you in capital markets. And that gradually, over time I became less and less active as an investor. My holding periods became longer and longer and eventually I more or less adapted, I don’t want to say Warren Buffet’s “my holding period is for ever” but you start thinking about in terms of decades, not weeks and months.

One of the problems we face as investors is that we’re surrounded by “noise”. For example, we see and hear stories on radio and television about markets falling or rising sharply, and we’re tempted to act on impulse. And the newspapers are full of ideas about the latest investment opportunities. Almost invariably though, the best course of action for those with the right investment strategy in place, is inaction.

The biggest enemy of an investor is themselves. There is an number of studies that look at investor performance. Not versus a bench mark but versus their own holdings. And most investors underperform their own holdings. Now why is that? Well, some guys shows up on TV, his fund is up strong that year, the looks the part, he sounds good, so investors all pile into that. And what happens at that point: The mean reversion begins and after that hot streak comes to an end that fund either goes back to normal returns or worse, it makes up for that strong period. So what did they do?They sell out of the bottom. The ideal time to buy is not when somethings had a huge run up and the guys on the cover of a neutral fund magazine, it’s because I want exposure to that asset class and this is the least expensive and most efficient way to get that exposure.

Thank you to Barry Ritholtz for that insight, and to you for watching. Goodbye.

With all investments your capital is at risk and the value of your investments and the income deriving from it can rise as well as fall. Past performance is not a guide to future performance. This site is provided for information purposes only and is not intended as a recommendation or an offer or solicitation for the purchase or sale of any financial instruments. Robo-advisor is category established by U.S. companies like Betterment and Wealthfront, it does not imply we provide advice. Ask a Financial Advisor if in doubt. Amazon, Amundi, Apple, Barclays, Blackrock, Boost, Deutsche Bank, ETF Securities, First Trust, Google, HSBC, Invesco, Lyxor, SaxoBank, State Steet, Source, UBS, Ubuntu, Vanguard, Windows and Wisdom Tree are trademarks of their respective owners. ETFmatic Ltd is authorised and regulated by the Financial Conduct Authority (No. 657261) and is a limited liability company registered in England and Wales, no. 08856747, with a registered office at 4th Floor 7-10 Chandos Street, Cavendish Square, W1G 9DQ, London, United Kingdom. ETFmatic Ltd is registered for VAT with the HMRC with registration number 190 8981 63. The custodian of our clients money is Barclays Bank, while the ETF´s are held by Saxo Bank in a segregated account on the name of ETFmatic Global Nominee Ltd. Our services are available in Austria, Belgium, Denmark, Estonia, Finland, France, Germany, Ireland, Italy, Latvia, Netherlands, Norway, Poland, Portugal, Spain, Sweden and the United Kingdom. Free simulation accounts are available worldwide.

Filter Out Noise and Focus on Fundamentals