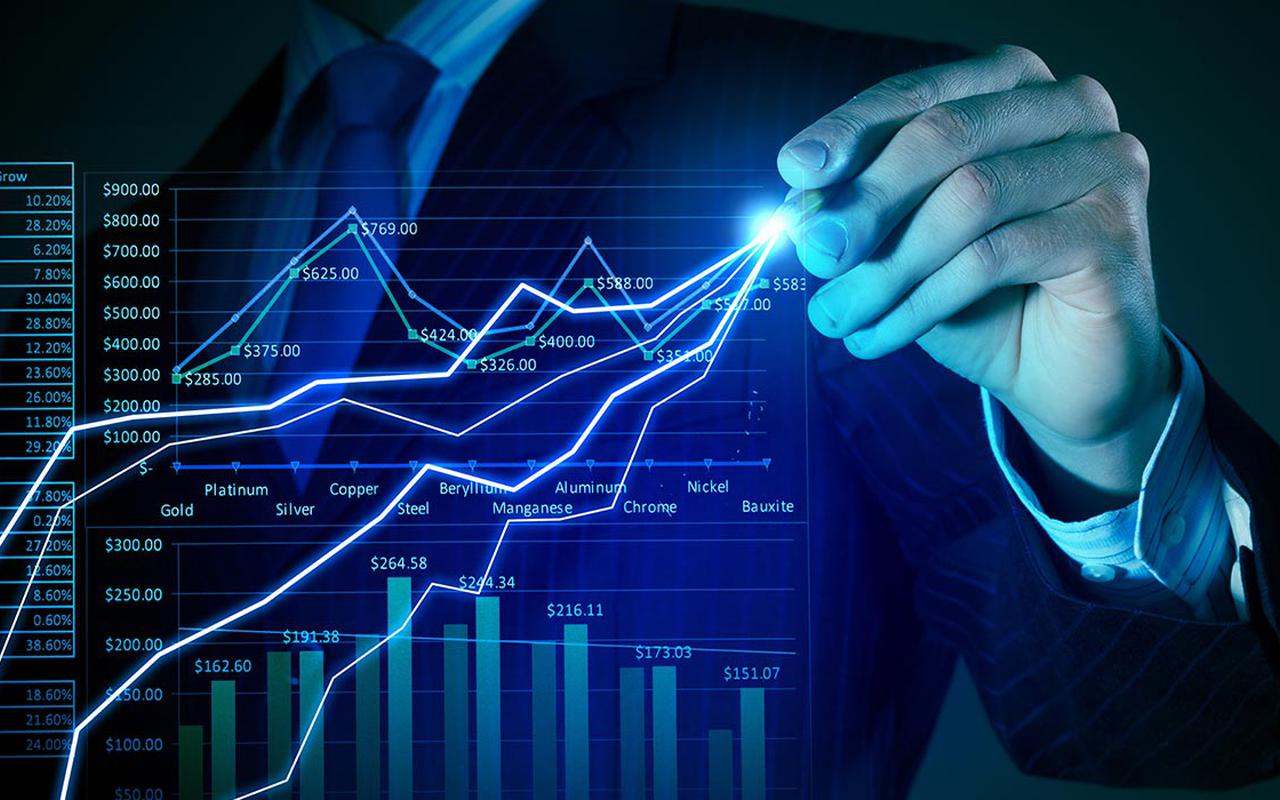 Uncommon truths. ”The UK votes to exit the EU. Cameron resigns” was among our list of 10 ”improbable but possible” events for 2016. Though we had neutralised our UK exposures ahead of the vote, we never really expected it to happen. Nor did the markets judging by Friday’s reaction. Oh David, what have you done?

Sterling took it on the chin and UK 10 yr yields fell by nearly 30bps, more than other ”quality” sovereign yields. However, when it came to equity markets, that of the UK was protected by the decline in sterling and the biggest pain was reserved for Japan and the Eurozone.  The former suffered due to the ”safe-haven” status of its currency while the latter was hit by fears of contagion, both economic and political.

How we react now depends upon whether we think the markets got it right on Friday or whether there was an over or an under-reaction. In our opinion the direct economic consequences of Brexit will be felt most acutely in the UK, with a smaller negative effect in the rest of the EU and little or no effect in the rest of the world (what the UK loses in export and FDI share will likely go elsewhere, probably within Europe). A dramatic future economic scenario outside the UK relies on political contagion to the rest of the EU bringing an end to the Eurozone and the EU itself.

There are many uncertainties but what we do know can be summarised as: the UK is likely to leave the EU and Scotland appears set to seek independence from the UK; UK politics are in a mess, with a new PM unlikely to be appointed until October, the Labour party tearing itself to shreds, the leaders of the Brexit campaign unprepared for victory and discontent among those who wanted to stay in the EU; there are calls from within a range of other EU countries to hold similar referendums and a number of countries have potential ”trigger” events (today’s election in Spain, Italy’s October constitutional referendum, for example); central banks are now likely to be more accommodative, including the Fed.

The above is a mixed bag but would leave most investors on the cautious side. However, there are some more positive possibilities, which basically consist of the UK and other EU governments making good decisions (including Eurozone fiscal union and a break with austerity). Realistically, central bankers are likely to continue being first line of defence for some time.

Friday provided a good template for what the markets could do under a negative scenario: gold, sovereign debt and defensive equities would outperform.

A more constructive scenario would see the reverse, with ”riskier” bond categories (EM and HY) outperforming along with equity-like assets (especially Japanese and Eurozone equities, along with banks).

Though volatility may remain elevated in the short term, we suspect the markets got it just about right on Friday and do not wish to change our stance at this stage. The world now feels like a riskier place but that has been reflected in prices and volatility indices (the VSTOXX index peaked at 42 on Friday, a level usually seen when a buying opportunity presents itself). We maintain our maximum exposure to cash (it is there for if the markets sink further) and are slightly overweight in equity-like assets. The obvious candidates for purchase at the moment would be Eurozone and Japanese equities but we already have as much of those as we allow ourselves to hold.

Apologies for the late arrival of this and the length of the document. It is a one-off event, we hope!

Investors in Source products should note that the value of your investment may go down as well as up. As a result you may not get back the amount of capital you invest.