The Story of ETF Creation and Redemption 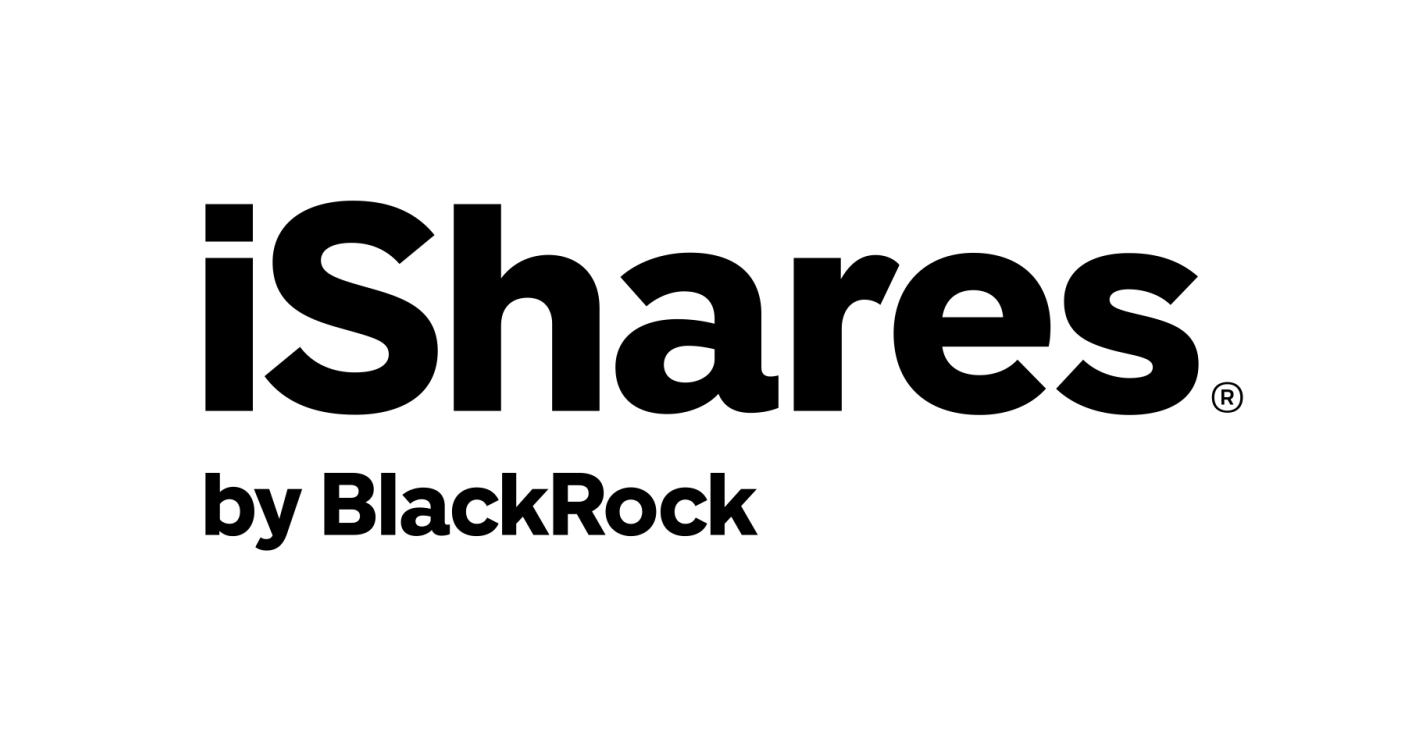 Ever wonder what allows ETFs to be liquid? The answer is ”creation and redemption,” the process that lets ETFs trade even when volume is low.

Using simple illustrations and a metaphor about flowers, this seven-minute animation will change the way you look at ETFs.

BlackRock, Inc. is an American global investment management corporation based in New York City. Founded in 1988, initially as a risk management and fixed income institutional asset manager, BlackRock is the world’s largest asset manager with $5.1 trillion in assets under management.

BlackRock operates globally with 22 investment centers, 70 offices in 30 countries and clients in 100 countries.[5] Due to its power, Blackrock has been called the world’s largest shadow bank.