Only gold profits from Fed decision 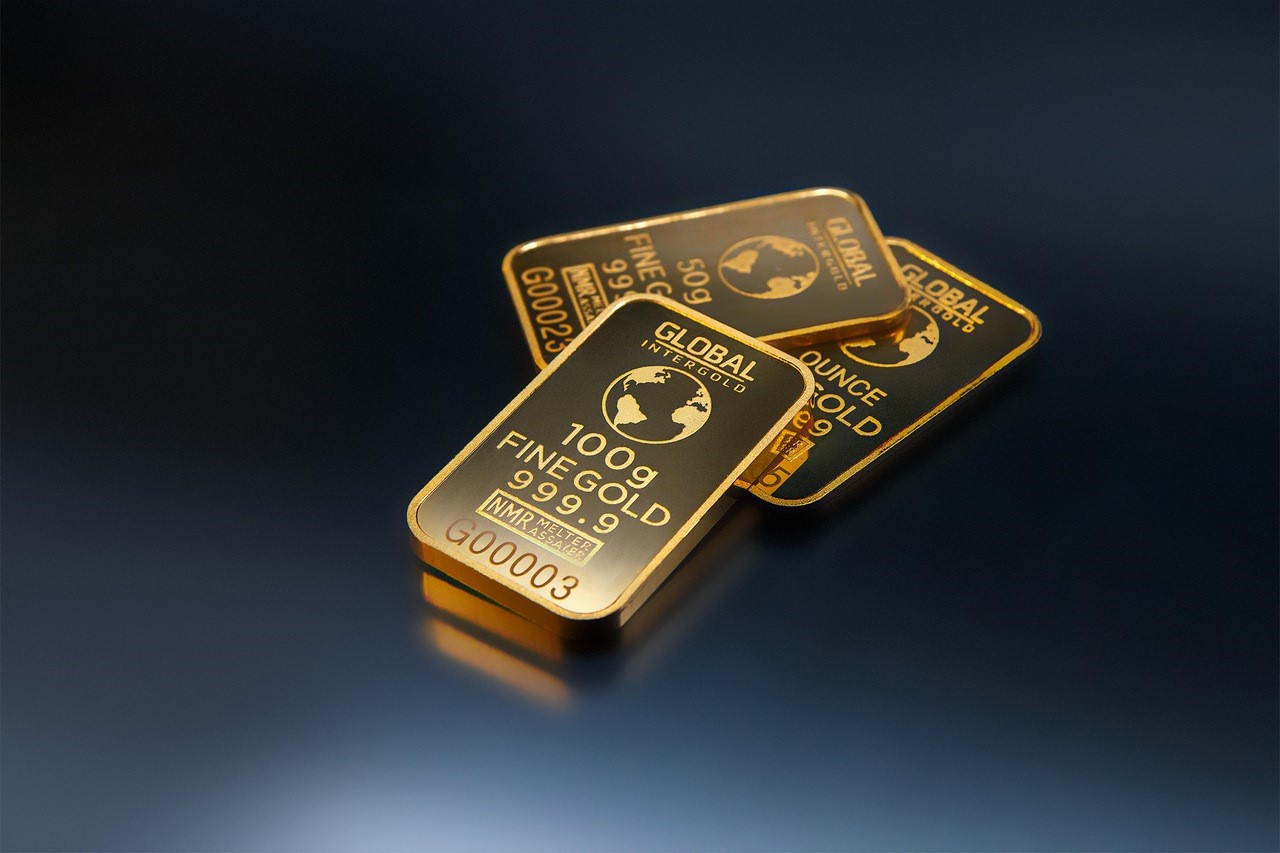 Only gold profits from Fed decision Energy: Events on the oil market continue to be characterized by high levels of volatility, oil prices once again repeatedly fluctuating by $1-1.5 during the course of trading yesterday. It is virtually impossible to identify any clear trend at the moment, though in our opinion the bullish factors are likely to predominate in the medium term. In recent days, we have made frequent reference to an imminent tightening of non-OPEC supply, which should help restore the balance on the oil market as early as next year. The outlook on the demand side has also brightened considerably of late, however. The already strong demand from China should even derive further positive impetus from the stimulus measures implemented by the government and central bank. We also believe that the latest fall in car registrations in China, which gave rise to negative sentiment recently, was due above all to psychological factors and will soon be reversed. China reported today that real estate prices in major cities in August rose again for the most part (sharply in some cases). In addition, the Chinese stock markets appear to be stabilizing. The impact of the interest rate decision taken by the US Fed on sentiment among oil investors should not be underestimated either, nor should the way international financial markets and foreign exchange markets have reacted to it. The fact that the US Fed has expressed explicit concern about a strong US dollar should limit the greenback’s upside potential. A weaker US dollar is frequently accompanied by a rising oil price.

Precious metals: The gold price climbed to a two-week high of a good $1,130 per troy ounce yesterday evening on the back of a depreciating US dollar. As we had anticipated, the US Federal Reserve chose not to raise interest rates yet yesterday. The latest turmoil in the emerging markets, the increased volatility on the financial markets and the low rate of inflation in the US were doubtless what prompted the Fed to leave interest rates unchanged.

Furthermore, Fed Chair Yellen emphasized the negative impact of the strong US dollar on inflation, and also gave no clear indication that a rate hike might be imminent. Nonetheless, she did make reference to the fact that a majority of FOMC members expect interest rate hikes to begin before the year is out. Our economists believe that these are more likely to start in December than in October because a whole series of additional economic data – labour market reports in particular – will then be available to enable a better appraisal of the situation. Until such time as a first rate hike is made, we expect the gold price to continue trending sideways within a relatively narrow trading band, as it has done in recent weeks.

Meanwhile, physical gold demand in India is clearly weak: according to trading sources, the discount on gold prices there as compared with world market prices in London already amounted to as much as $10 per troy ounce this week, which is surprising given that the festival season is just around the corner.