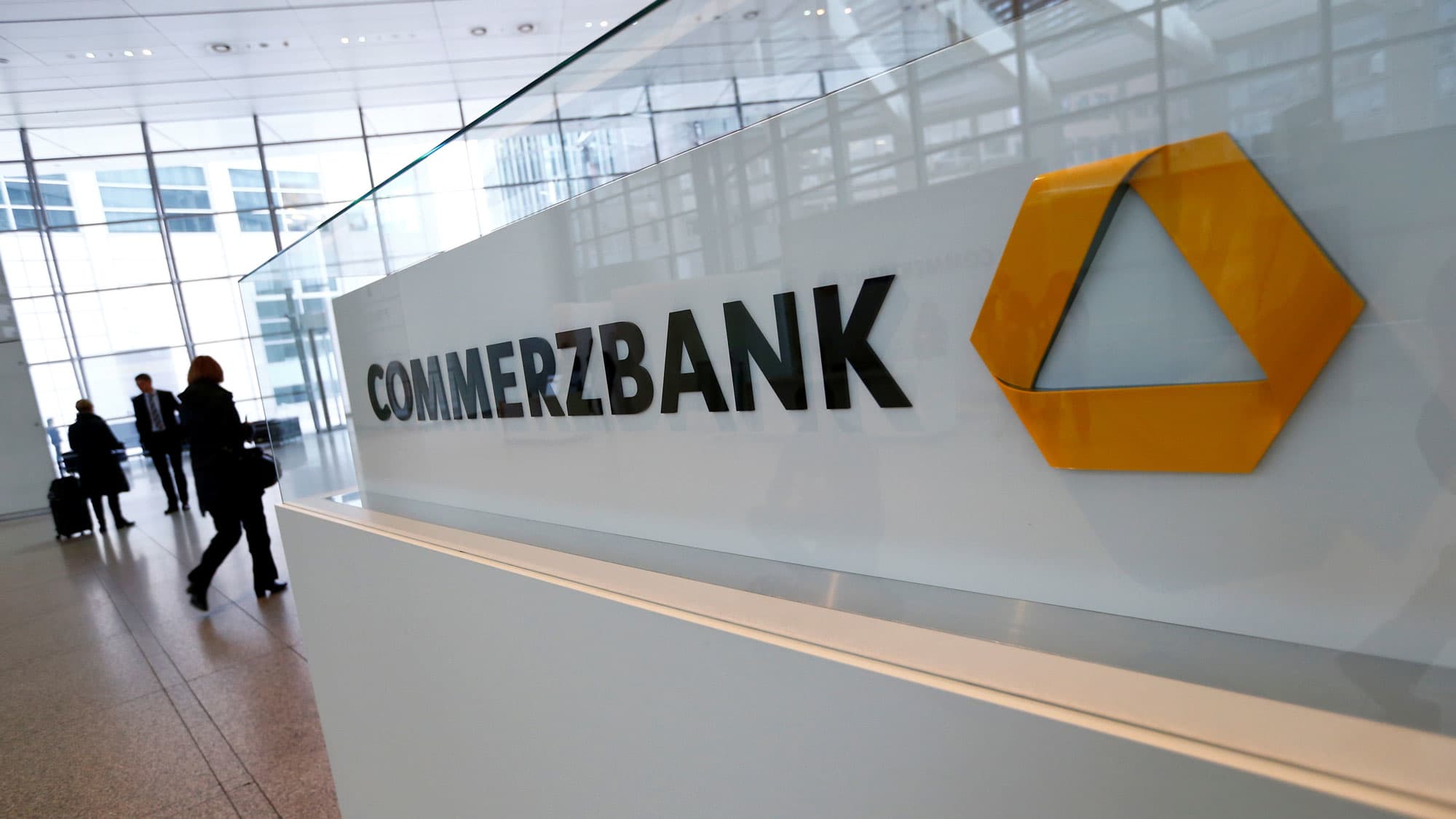 ETF inflows put a break on gold price decline. Energy: Brent would appear to have stabilised at $105 a barrel, and is embarking upon a moderate recovering. The same is true of WTI, which has risen to $98.5 a barrel this morning. When compared with last week’s major losses, though, today’s upturn is modest. For some days, the market focused entirely on ample physical supplies, but they now seem to be paying more attention to the supply-side risks again. The situation in Iraq remains unclear. It is alleged that Kurdish fighters, supported by the Iraqi airforce, have retaken some areas held by the Sunni extremists Islamic State. At the weekend, this faction captured two smaller oilfield and the biggest Iraqi dam. In the light of this news, it is hardly surprising that oil exports from northern Iraq are still at a halt. According to the Iraqi oil ministry, exports from the south of the country amounted to 2.44 million barrels a day in July, slightly more than in June. However, according to shipment details, oil exports still amounted to an average of 2.52 million barrels a day up to 23 July, which points to a sharp dip in the final week of the month. In mid-July, Iraq was still assuming that exports were reaching 2.6 million barrels a day. Libya’s oil output currently amounts to 450,000 barrels a day, compared with 500,000 barrels a day a week ago. With hostilities there continuing, Libyan oil supplies can be expected to shrink even further, even though the oilfields are safe according to the state oil company NOC.

Precious metals: Gold is still trading below the $1,300 mark, apparently supported latterly by ETF inflows: In July, the ETFs tracked by Bloomberg on a monthly basis recorded a net inflow again for the first time since March. The 15.7 tons registered constituted the largest monthly quantity since November 2012, but one swallow doesn’t make a summer. Over the year so far on balance, there has still been an outflow of some 30 tons of gold from ETFs. In view of the headwinds presented by additional demand components, the ETF inflows will probably merely have slowed down the price decline in recent weeks. While the present negative factors remain – a strong US dollar, weak physical demand in Asia, and weak coin sales in the west – we do not envisage any serious price gains. In addition to modest coin sales in the US, Australian coin sales too, for example, dipped sharply month on month in July to 25,100 ounces.

Demand from the automobile industry for platinum and palladium remains robust. There were 16.4 million vehicle sales in the US in July, measured on a seasonally adjusted annual basis. While this was down slightly on June, when the highest figure for almost eight years was recorded, it was nevertheless up 4.5% on a year ago.

CHART OF THE DAY: Diverging development of corn prices in the US and China

Base metals: Indonesia’s trade deficit rose again in June to some $305 million, owing mainly to a drop in commodity exports. The first-half deficit amounted to $1.15 billion on account of the country’s new mineral resources policy introduced in mid-January. This is no doubt one reason for the government’s announcement yesterday that the export tax on ore concentrates would be cut to 0-7.5%. The original tax was on a progressive scale starting at 20%, but the reduced rate applies to mining companies who have made a commitment to build smelting plants in Indonesia, and is linked to construction progress. According to a government authority, the mineral ore export ban and the export tax together have resulted in at least 50 projects for the construction of smelters in Indonesia being launched, with a total value of over $31 billion. They are to be realized in the coming years. Consequently, we could soon see more supply from Indonesia on the global market again, with the situation on the nickel, bauxite and copper markets easing. Copper producer Freeport-McMoRan, which reached an agreement with the Indonesian government just over a week ago, will according to its own information be exporting copper concentrates again as of tomorrow. Since the rise in nickel prices this year in particular was due to the Indonesian export ban, we see scope for correction here in the event of higher exports.

Agriculturals: While corn is trading at a four-year low in Chicago, prices in China are soaring. Corn has risen 10% so far this year on the Dalian spot market to hit a new high. On the futures market, contracts maturing in September are trading at a multi-year high. Some of the country’s major cultivation areas, amounting to 4 million hectares, are suffering a drought. This brings a threat of a lower yield, especially in the central Chinese provinces Henan, Shaanxi and Hubei.

However, forecasts are still predicting a record corn harvest in China. The USDA, for example, raised its forecast in July by 2 million tons to 222 million, which it expects to match consumption. The International Grains Council has not amended its estimate of 220 million tons. Chinese official forecasts too give a figure of 223 million tons, as higher output is expected in the northwest of the country. Even in the event of a lower crop, therefore, China would probably only have to import a little more corn, especially since it has been building up inventories on a generous scale in recent years, and is highly restrictive with imports of genetically modified varieties. While imports have been high by past standards in recent years, in absolute terms they have been low at a maximum 5.2 million tons in 2011/12, as the country is still adhering to a policy of being as self-sufficient as possible. The USDA envisages imports of 3 million tons in 2014/15.