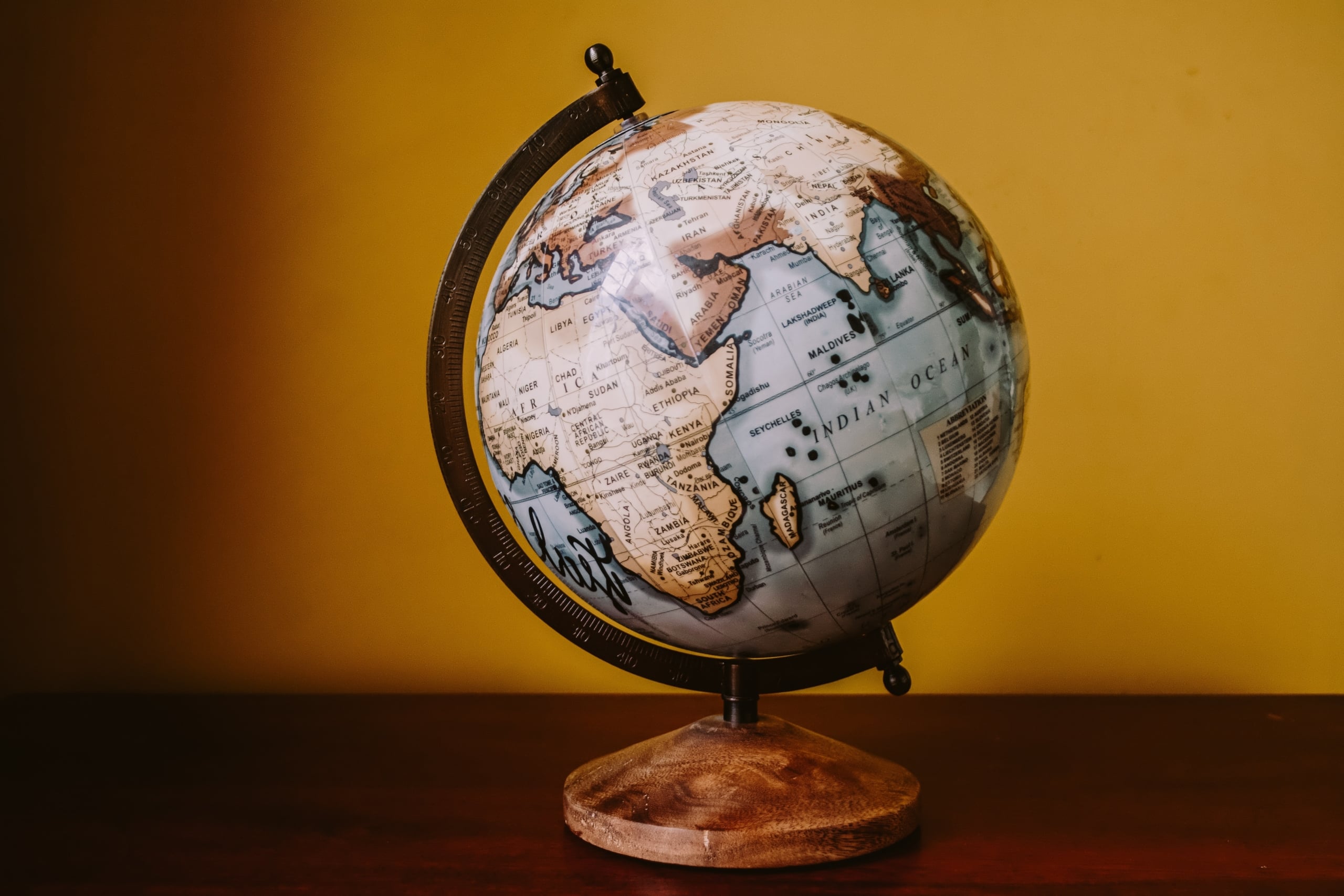 Global equities have been rallying since the end of 2016 as strong economic data from major advanced and developing countries combined with a decline in perceived political uncertainty has led to a surge of optimism on the global financial market. Extremely accommodative monetary policies in place since the great financial crisis are bearing fruit. 2018 will likely see these accommodative policies gradually dismantled, opening the path to new investment opportunities.

This year has seen global equities rallying since November 2016 as market participants are more confident that global economic growth has returned and will continue. While few risks remain, with the Italian election next year and the ongoing fight against terrorism and North Korea, the populist threat seen in 2016 has faded away. Unemployment is near its lowest in the US and UK with central banks now focussing on dismantling quantitative easing and tackling the inflation issue.

Looking at 2017 performance so far, the MSCI AC World index rose by 22%, driven by the rally of emerging markets (EM) and more specifically, emerging countries from Asia (39%). The developed markets (DM) with North America come second at 19.5%, followed by emerging Latin America at 18.5%. While one would expect volatility to pick up, 2017 saw the market volatility index (VIX) at its lowest level ever, at 9.6 on average, compared to 20 its historical average, suggesting that investors could increase their allocation to equities almost risk free.

What are the ratios saying?

The cyclically adjusted price to earnings ratio (CAPE) of DM over EM shows that developing countries remain attractive from a valuation point of view. Whilst the MSCI Emerging Market index has returned 30% year-to-date, the below chart suggests there is still scope for further gains in 2018.

In the following chart, the Latin American countries Argentina, Brazil, Colombia, Mexico and Chile, appear to be the most undervalued. Despite prices for these countries rising by 23% on average, the CAPE ratio remains below their respective historical averages driven by lower-than-average real earnings. However, all except Chile saw their real earnings growing this year in absolute terms, suggesting further potential catch-up of their earnings in the near term.

At the other end of the spectrum, US, Japan and few European countries are considered as overvalued. The CAPE ratio for each stands above their historical level due to real earnings having already catched up with its respective historical level and price rally. Further gains would be more difficult to justify.

A closer look at China

Xi Jinping came out of the 19th Congress of the Chinese Communist Party stronger than ever. Elevated to the same level as Mao Zedong, the president of the Republic of China has been given more power than any of his contemporary predecessors and with no one in its close committee potentially qualified to replace him in five years. With Xi having a history of stalling reform, we may see the implementation of short term stimulus, as opposed to long term structural reforms, continue. This should be positive for Chinese equities as the country focuses on sustainable growth, attracting foreign investment and remaining the largest consumers of commodities to meet the need of its economy and population. The outcome has initially been positively received as the MSCI China Index gained 8% one month following the Congress before declining recently as Chinese economic activities continue to show signs of a mild slowdown.

The above chart shows that China CAPE ratio currently stands above its historical level, suggesting that Chinese equities are overvalued. However, the surge of the MSCI China Index price level has been the main driver of the increase in the CAPE ratio. The index real earnings per share have been below its historical average over the past two years but are gradually recovering toward its mean since the beginning of the year. This picture combined with the potential decade length investiture of the “Strongman” suggests further potential upside for Chinese equities in the medium term.

Non-resident capital inflows in EM, mainly China, reached a bottom in 2015, according to the IMF, on concerns over the impact the US taper tantrum could have on EM asset prices and the potential depreciation of the Yuan. Inflows have revived since but is still half of the volume seen at its peak in Q1 2013. The recovery of investor sentiment regarding the global economy should see capital inflows in EM assets increase further in 2018.