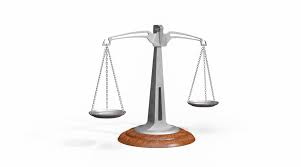 All investing is subject to risk, including the possible loss of the money you invest.

Investment objectives, risks, charges, expenses, and other important information about a fund are contained in the prospectus; read and consider it carefully before investing.
This webcast is for educational purposes only. We recommend that you consult a tax or financial advisor about your individual situation.